To my friends and clients at Lila nails and foot spa

For the past year I have been absent from Lila nails, this is not because I wanted to be but I had no choice I will try to explain in the following as I feel it is only fair to tell people what’s happening.

Due to my wife’s passing there were,  and still are, problems with the Legality of the of ownership.  My wife’s Sanmei Liang, and I jointly owned the Lila nails and foot spa as stated on the lease which is valid until 2024.  The landlord came to our home and drafted up a document in his own handwriting to be used for the final lease document which was from beginning of 2014 to 2024.

After my wife pasted, time permitting, I went to the shop to find the locks changed.

Hugh Pissarro  coerced with my wife’s niece to have the store taken from me. The niece came to my house searching for the lease, found it and removed it, now  Mr. Pissarro and the landlord are saying I have no lease and ask me to produce one, not once, but many times.

Since my wife was diagnosed with cancer, I took her to a specialist who confirmed it for her. After realizing it was actually cancer she became very withdrawn and her outlook on life changed, and took on a whole new attitude. She was at times, very violent and at times she was just not herself didn’t quite know where she was.

My wife spent many weeks under constant pain, Hugh Pizarro was visiting often with her. He convinced her to change her will and make out a new one. Just days before her death Mr. Pizarro actually talked Her into making a new will and leaving me, the husband, out entirely. He was now the executor of this new will and this happened while she was extremely sick and racked with horrid pain as the cancer had spread throughout her body.

Mr. Hugh  Pissarro reported to my wife that I had put her family out in the cold .Her niece and three others arrived late one evening to stay in my home. I told them not to shower wash hair etc. all at once as the well was only a dug country well,

as they already knew this having stayed here numerous times. They paid no attention to this request and did what they wanted and the well stop producing water. They left then to go where there was water.  Mr. Pizarro reported to Sanmei  that I had put them out in the snowbank with no place to go this was not true at all. This news upset Sanmei very very much

There was a fraudulent Application initiated by Hugh Pissarro in his own handwriting.  Mr. Hugh Pizarro is using a different name. The name he used was Hugo Paissaro,  as this was an alias while he was in Kingston penitentiary for importing and selling illegal narcotics

Previously when my wife was in good health we were having lunch and Hugh Pissarro was present. During  our conversation I asked him if he had Record, he said no.  However there  is a legal document showing otherwise.

This whole matter is before the courts now and the date is set for June 27, 2018. My lawyer has charged Mr. Pisarro with fraudulent divorce papers, fraudulent lease and fraudulent illegal sale of Lilanailsandfootspa.ca and anyone else involved with. Mr. Hugh Pisarro in these matters

I trust this will soon be over and my departed wife can Rest In Peace. 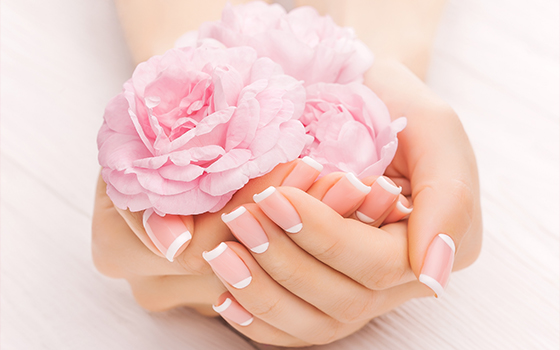 We have a range of services for hands and nails that will leave you renewed and relaxed. Our spa is a comfortable, well vented inviting atmosphere that is designed with you in mind. 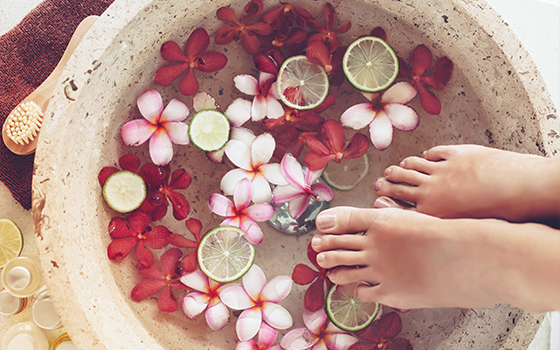 We have a range of pedicure services, from a SPA pedicure, to a polish and skin care and reflexology. We have some of the newest comfortable spa pedicure chairs available with a great atmosphere. 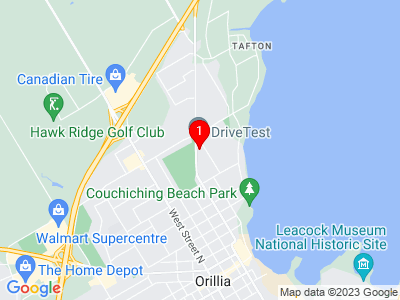